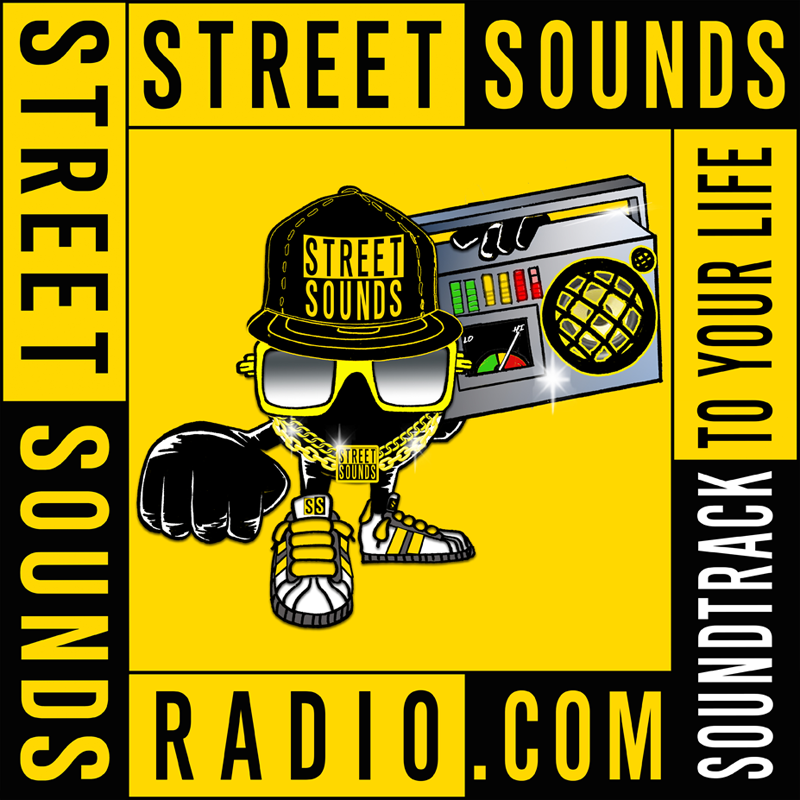 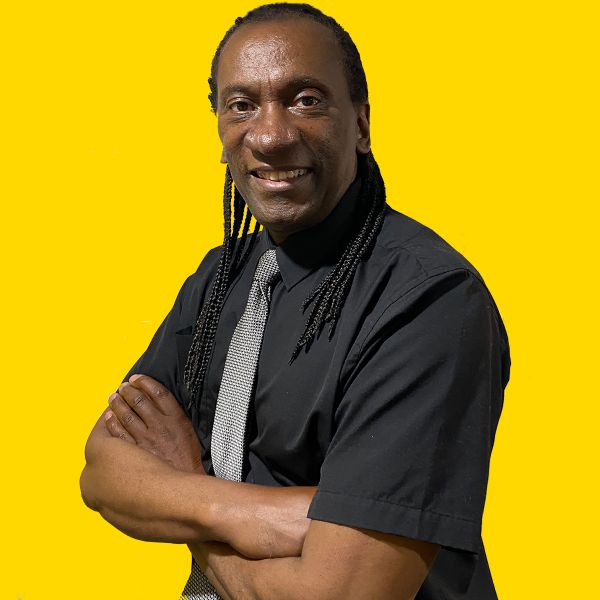 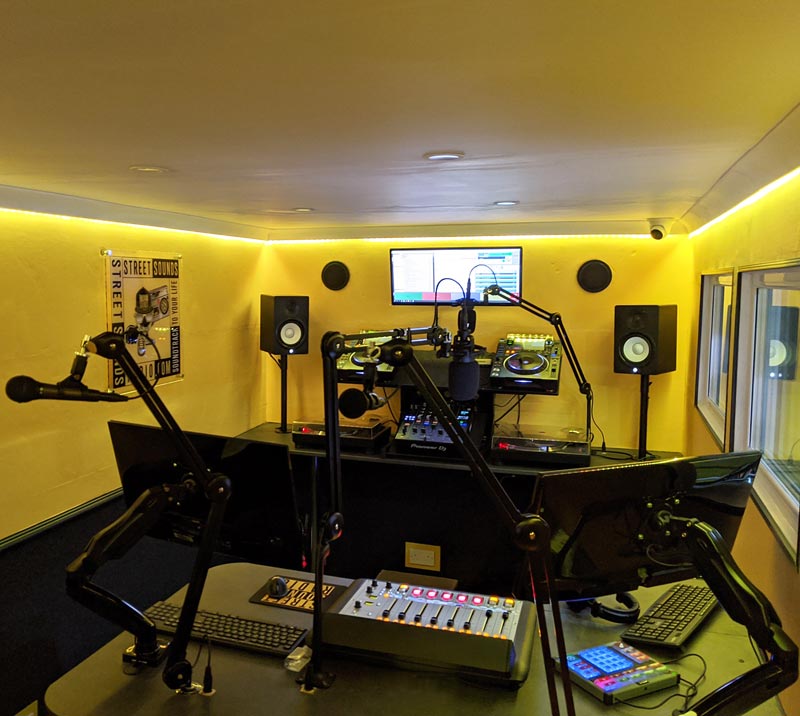 Signup for our newsletter

Music that explores the very DNA of the Street Sounds era; the epitome of pure quality and absolute authenticity.

Street Sounds Radio launched at 12 noon on the 31st August 2020 and broadcasts 24 hours a day, 7 days a week. Initially launching via DAB on the Essex multiplex*, internet and app, with future expansion on other DAB multiplexes. You will be able to listen to Street Sounds Radio on DAB radio, your phone, laptop and tablet, also via our dedicated app and various third-party audio streaming services.

The music played on Street Sounds Radio will be aimed at a more discerning audience and dedicated to lovers & aficionados of black/club/street music. Broadcasting a veritable aural feast of the greatest music of black origin from the 70s, 80s, 90s & let’s not forget, there are also some great sounds from the noughties & twenty-tens. The Street Sounds Radio music spectrum includes the following genres; Soul, Funk, Jazz, Jazz-Funk, Hip Hop, Electro, Boogie, Disco, Club Anthems, Rare Grooves, R’n’B, Reggae/Lovers Rock and House. Daytime programming (7.00am-7.00pm) will be playlist based. Evening and weekend programming will feature specialist shows and taking our listeners through the night to the early hours of the morning, the most soulful collection of slow jams.

We have listened to what people want (and do not want) and will deliver a resounding soundtrack to their lives. The station will be a ‘lifestyle’ choice; engaging & entertaining our family of listeners is our mission! We aim to give our audience a unique experience which only Street Sounds Rado can achieve because of: the Street Sounds brand heritage, our unparalleled knowledge of the music content, a line-up of some of the most exciting, knowledgeable and professional radio presenters and the tens of thousands of friends and followers in our ever-growing Street Sounds social media family. Good radio programming is like good record A&R and Street Sounds have had vinyl running through their veins since 1982.

Street Sounds is a high profile brand that epitomises excellence and quality.

Street Sounds released innumerable compilations and launched the careers of many recording artists. Described by Music Week as ‘iconic’, the Street Sounds record label, in its 38 year history, has been instrumental in shaping and defining modern day club/street music. The label was responsible for introducing and pioneering various important music genres, including Hip Hop/Rap and House music to the UK and European markets. We believe Street Sounds has more relevance and is reaching a far wider audience today than ever before. This is possibly one of the most exciting periods in Street Sounds history as it has licensed the brand to be used on a commercial radio station. 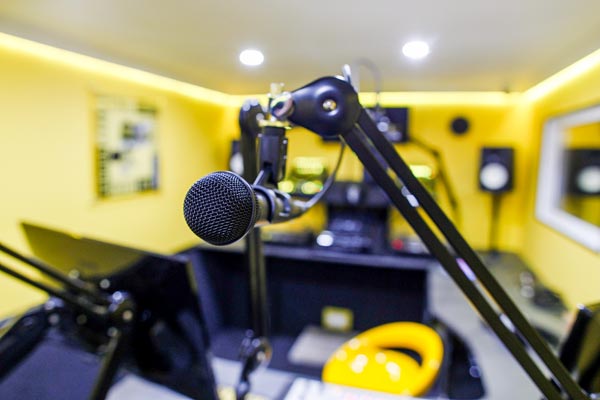 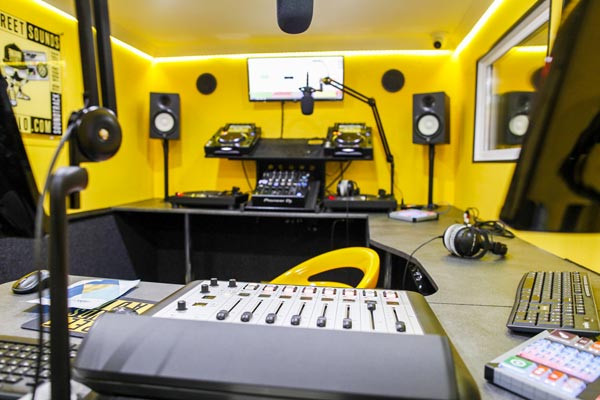 Our message is in the music, we are one family under a groove! Street Sounds has had vinyl running through its veins since 1982.